“More than 30 years ago, John Hinckley shot President Ronald Reagan, barely three months in office. Only recently have we learned how close the president came to dying. Instead, he completed two historic terms and lived another 23 years. For saving the president’s life, many thank the quick thinking of Parr, lead agent of the president’s Secret Service detail, who diverted the presidential limo directly to the hospital. But the deeply religious Parr recalls the abiding childhood impression made on him by Code of the Secret Service (1939), starring Ronald Reagan, and he credits a higher power… He examines the toll high-tension protection work takes on agents and their families, details the exhausting travel, explains the complex advance work that precedes any presidential trip, and offers numerous behind-the-scenes anecdotes about our political leaders. A worthy life sincerely and modestly recalled.” 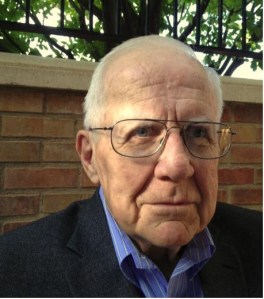 “On the day Ronald Reagan was shot, March 30, 1981, Secret Service agent Jerry Parr made a split-second decision that literally saved the President’s life, and that gripping story is told here in vivid detail. But the gift to the reader of “In the Secret Service” is much greater; it is an uplifting and exemplary American story of a man and wife dedicated to serving God by serving others.” 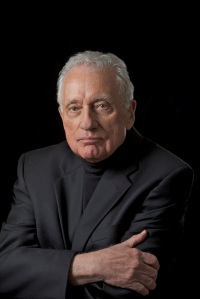 “Jerry Parr is an American Hero. He was a United States Secret Service agent during some of the most turbulent times in United States history. He rose through the ranks of the organization not because of who he knew.  It was because of how well he performed. He is known for his prompt, intelligent, decisive actions on March 30, 1981, when President Reagan was shot as he left the Hilton Hotel in Washington, D.C. His action that day saved the life of the President. He is highly respected by Secret Service personnel, active and retired. He continues to serve the people of this great country as a spiritual guide to the sick and bereaved. I was privileged to work with him  throughout my own Secret Service career. This book, written by Jerry and his wife, Carolyn, will give you an insight into the life of a Secret Service Agent. It is not a life of glamor or recognition. It is a life of dedication and determination, loyalty and perseverance. He has set an example for future agents to follow.” 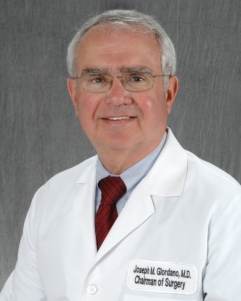 “Jerry Parr saved President Reagan’s life following the assassination attempt. Initially, nobody realized that the president sustained a gunshot wound. Jerry decided to take the president to the safety of the White House. However, during the ride to the White House, Jerry noticed some blood on the president’s lips. He changed course and directed the limousine to George Washington University Hospital. The president had a serious injury that caused blood loss significant enough that he initially collapsed with no obtainable blood pressure. Immediate treatment was essential. Stopping at the White House would have delayed treatment, perhaps causing a fatal outcome. This story and others are part of an excellent read in the book IN THE SECRET SERVICE by Jerry Parr with Carolyn Parr. I strongly recommend it.” 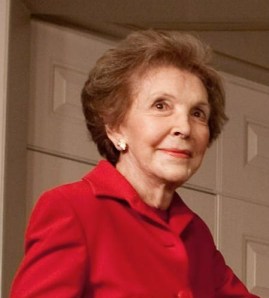 “Jerry put himself in harm’s way to protect Ronnie, and I am forever grateful.”